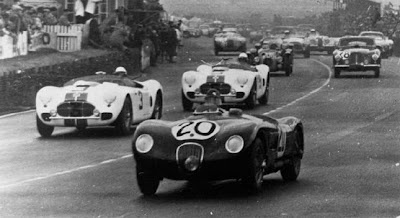 "The race that did the most for us was the 1951 Le Mans…it put us on the map” - Lofty England
Probably the most significant car in Jaguar’s history no longer exists, broken up as a redundant old racing car. It won at Le Mans, Jaguars maiden victory, and was the first car to race with disc brakes at Goodwood and the Mille Miglia. Though some features of the 1951 cars have been fitted to original cars and replicas no accurate reconstruction yet exists with all the detail features and the Mille Miglia brakes. The 60th anniversary of the Le Mans victory comes up in 2011 and the Mille Miglia in 2012. 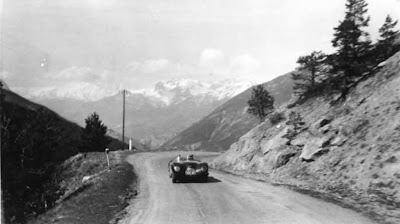